You will be surprised to know that about 83 percent Americans use to consume coffee on daily basis; with such a wide popularity, surveys shows that coffee is one of the second most merchandised commodity and there is no doubt to say that its taste is delicious.

But the incredibility does not ends here instead there are numerous facts that common people are not aware of about their favourite drink and the list includes all good and bad stuff.

10 Fascinating facts about Coffee that you must know:

Yes! You heard the right fact; your favorite drink is actually discovered by goat and if we go into more specific details then it was invented in 9th century by a young goat that was named as Kaldi. The goat herder one day found his goats doing some strange activities after eating some cherries from a coffee tree; after observing its effects he tried the same for his own usage. The story was quite interesting but the actual discovery of coffee is still encountered to be in 16th century as per written data.

Here you will find a contradictory statement for one popular belief that lightly roasted coffee use to contain more caffeine as compared to dark roasts; the actual reason behind is that when coffee beans are roasted for longer time then naturally more amount of caffeine is cooked out of them.

You will be glad to know that coffee actually comes from a bush or tree that use to develop cherry fruits; the coffee beans are actually present inside this cherry. If coffee beans would not have gained such popularity worldwide then you might have noticed those cherries in grocery stores like others. These cherries are actually very tasty fruits.

Yes! The fact is that coffee has been declared illegal three times till now in three different cultures. The first ban was announced at the time of 16th century at Mecca whereas second one was noticed in Europe. After few years, in 1677, the third declaration for illegal use of coffee was found in Germany; however it is still used popularly by coffee lovers throughout world.

Coffee lovers will be glad to hear that they can enjoy more than 50 varieties of coffee in actual that are produced and used worldwide. For commercial usage, only two types out of this big collection are used and they are Robusta and Arabica.

From past so many years a common belief is observed that coffee is a kind of dehydrating compound but this fact is not true. It will not show such harmful effects till the time you consume it in higher quantity.

As per researches carried by so many scientists, it is believed that coffee use to contain almost 11 percent of Riboflavin, 6 percent of the Pantothenic acid, about 3 percent of potassium and manganese with 2 percent of niacin. All of these are very useful for body to keep it active and healthy.

Weight loss solutions seeker may be glad to know that coffee is capable enough to boost metabolism rate in human body and will lead to natural weight loss process.

The interesting fact to know about coffee is that it can help in prevention of dementia as well as alzheimer and so many doctors use to prefer its usage to patients.

If you are a real coffee lover then you must definitely search for Black Lvory and enjoy its delicious taste. It is generally sold with a price tag of $50/cup. 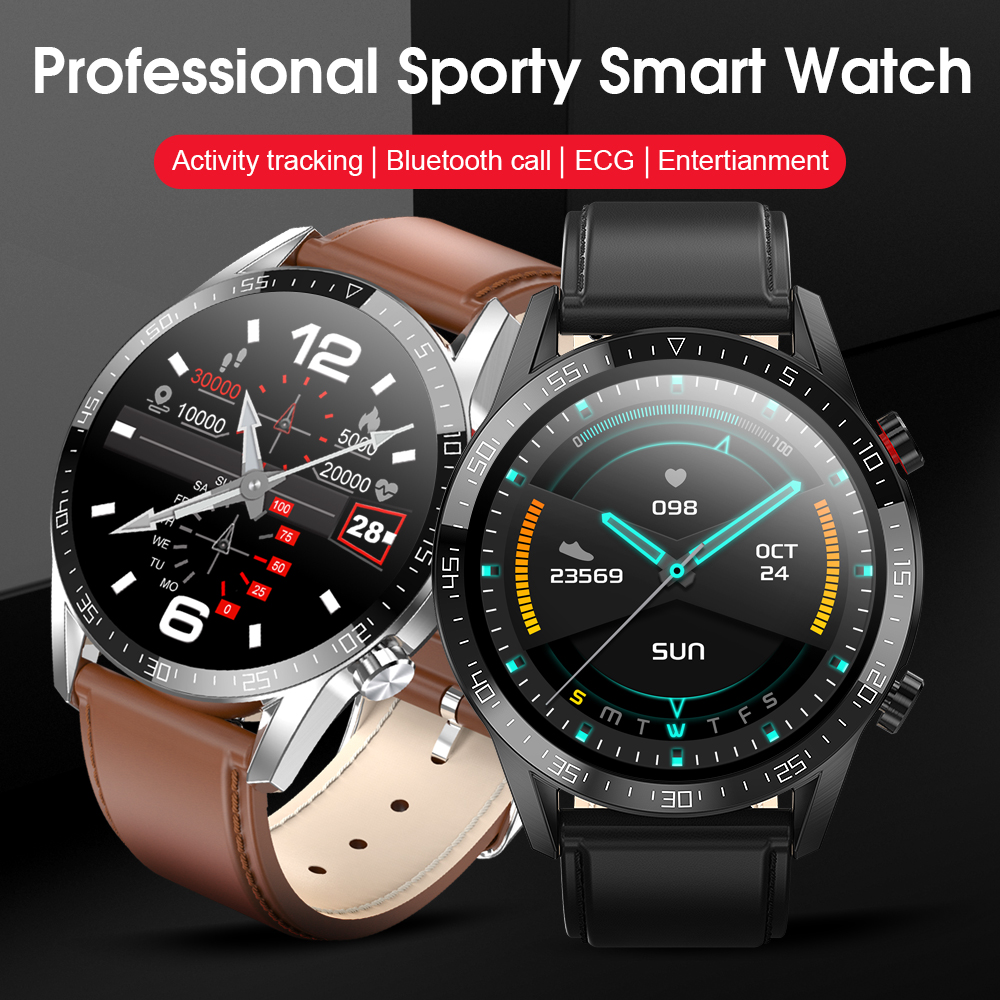